Delving Into The Numbers – City of Covington’s HUGE Budget Increase 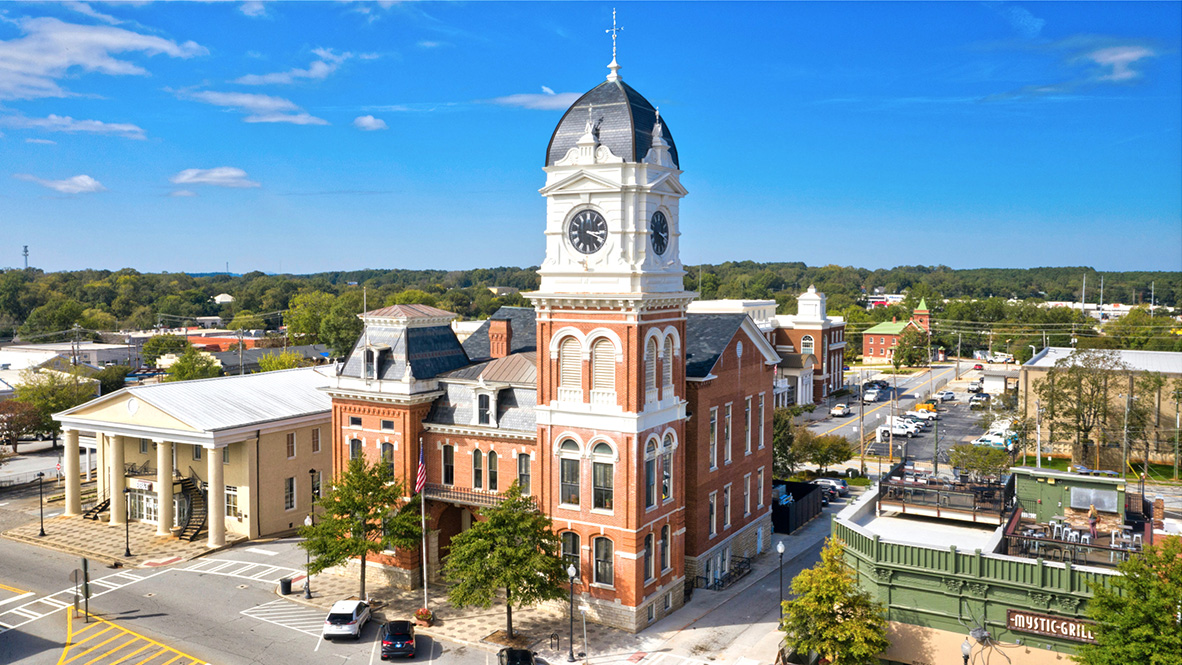 The City of Covington will be seeing the largest budget increase in its 199-yr history as the city council recently approved the FY 2021-22 budget in the amount of $142 million.

This represents a $14 million increase over the previous year & corresponds to an 11% increase in the size & scope of government here in the home city.

Without getting into the irony of how many in the We Took Back Our City crowd – the folks that ensured a major change in the makeup our city government in the most recent municipal elections – must be feeling right now, the fact remains that our city government seems to be very financially irresponsible right now & that affects all of the approx 14,000 residents that call this city home.

So, let’s get into some specifics. $14 million. That’s a lot of dough. Where did these increases come from?

You know it’s bad when the Newton Co. BOC looks good in comparison. 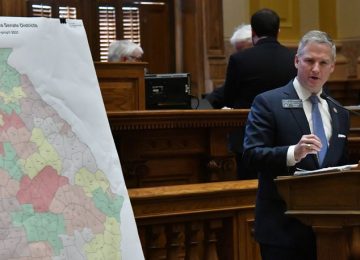 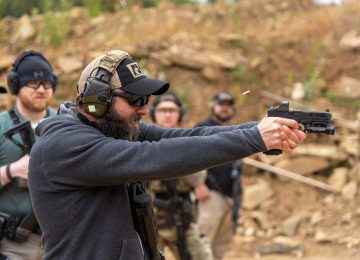